Jim and Rita Robinson have been happily married for 54 years, and have 6 grown children, resulting in 10 grandchildren which they love and adore, as much as their dogs. Jim and Rita are both from large families and always had dogs while living at home. They bought their first female German Shepherd, Blaze, in 1999, 23 years ago from Grandview Kennels. They decided that they loved the breed and that we wanted to get more involved in lineage of the German Shepherd breed, but wanted to keep it a small business. Summerview got it’s name from one female that Jim and Rita adored Summer. 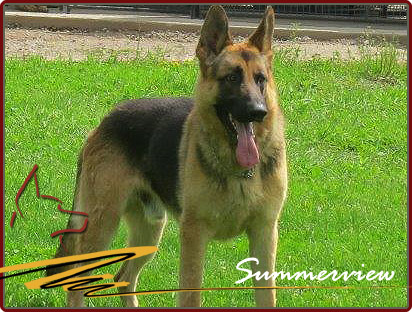 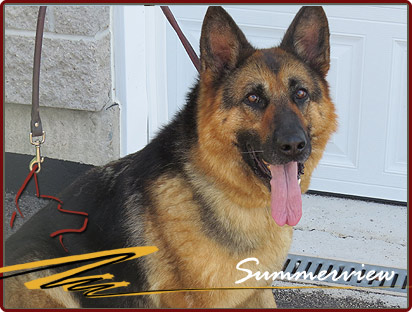 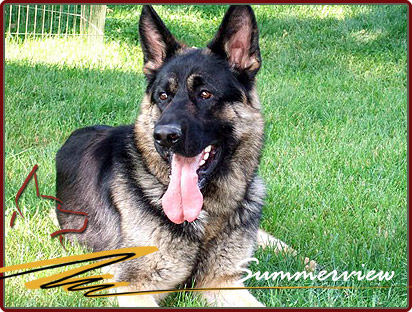 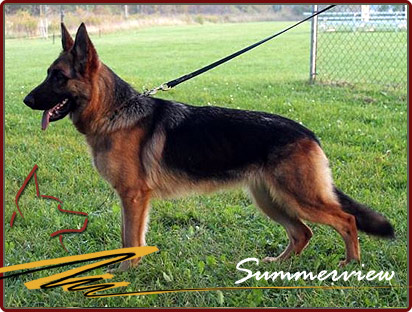 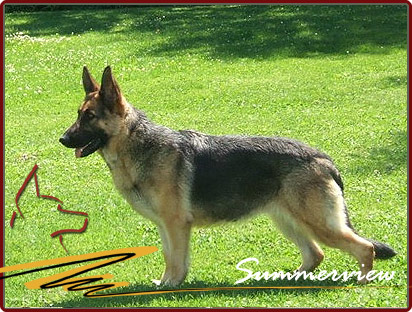 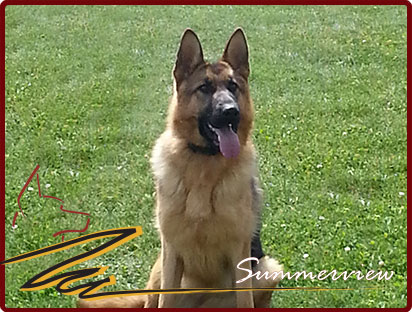 We are strong believers that puppies need to be socialized at an early age, and by raising the puppies in our home… we can give them the love and attention they need… With our children all grown and not at home… we feel our dogs have again filled our lives…